The village hall was decked out with Union Jack bunting, balloons and flags and looking thoroughly patriotic on Sunday, June 13 when about 80 local residents, family and friends all joined in to celebrate this momentous occasion.

The day started with a service of thanksgiving in All Saints' church at 11.30am taken by Rev Keith Barry from Wilcot.  Afterwards, despite the rain starting a group of children dressed in a wonderful selection of crowns, together with their parents, then gathered on The Green for the fancy dress parade along The Street to the hall. 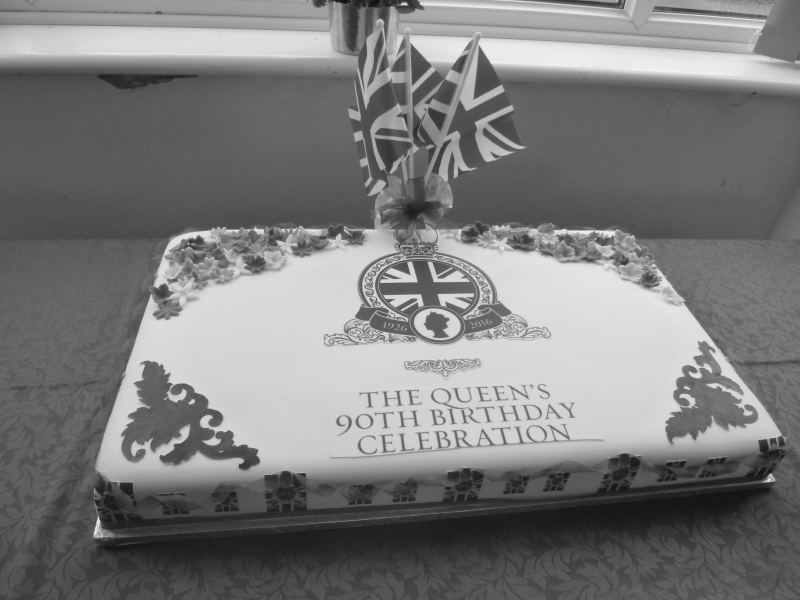 As with all All Cannings' parties, the tables were groaning with food brought along by those who attended and the whole scene crowned by the most amazing cake which had been professionally made for the occasion.  The judging for the best decorated cake using the Queen's birthday as the theme had taken place the previous evening by Allanah Riseley-Prichard and Tom Holway and although there were a disappointing number of entries in the children's classes, the winning entries were well deserved:  1st prize for children went to Josy Stockting;  in the teens' class, Levi Marston won 1st prize with Abby Gray as runner-up. 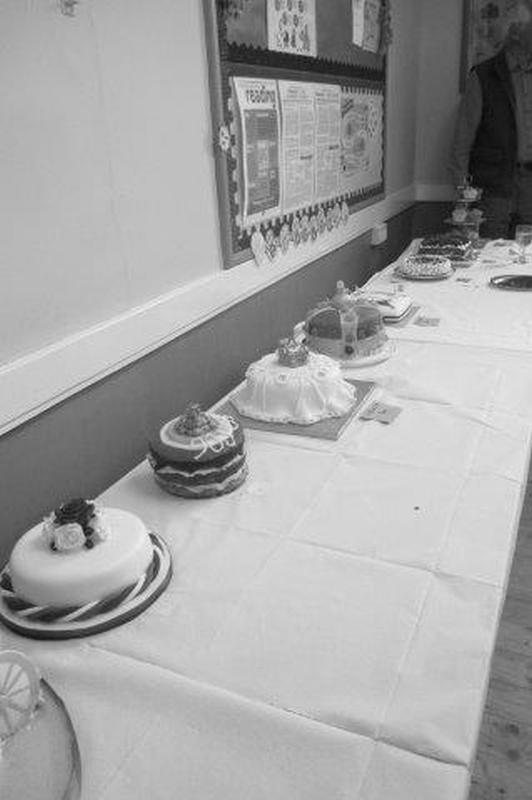 The adults classes were better supported: 1st Hilary Antrobus; runner up Sue Drury and judge Tom Holway congratulated them on their very imaginative designs.  The judge of the fancy dress, chairman of the parish council and organiser of the whole event, Cllr A Gray, then awarded prizes to the following:  1st prize Henry (3yrs old); 2nd Levi Marston; 3rd Eve (also 3) and joint 4th the Sharpe brothers. 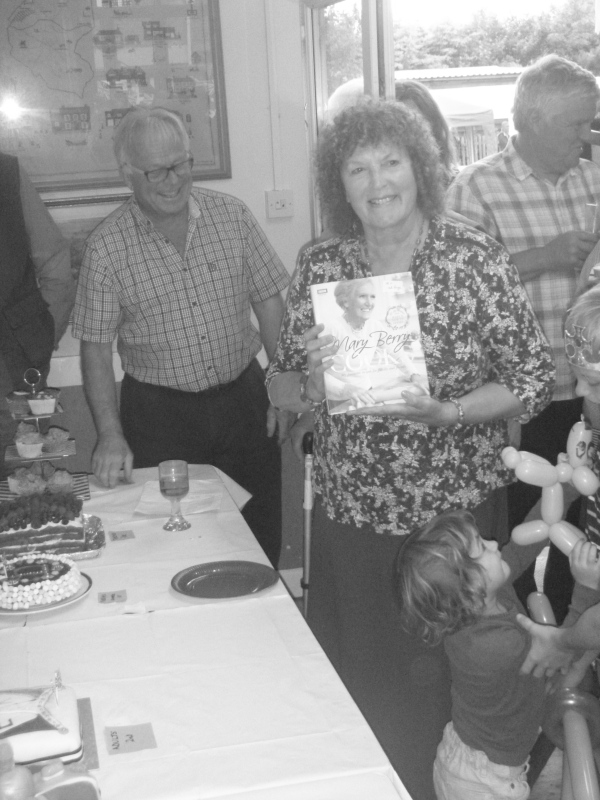 The final prize awards  for the royalty themed quiz devised by Rosie Lock who also presented the prizes went to Toni and Andy Simpson with three highly commended:  Gray Family (C X), Hilary Antrobus and Alannah + Dick Riseley- Prichard.  The cake was cut by Charlie Webb, who is the same age as the Queen and has lived in the village for over 60 years,  The Queen was toasted, and three rousing cheers went up.  Everyone was thanked by the chairman for all their hard work to  make the afternoon such a success.   Between the showers the children were enjoying Mad Pete and his amazing ability to make animals out of balloons and taught them juggling tricks. 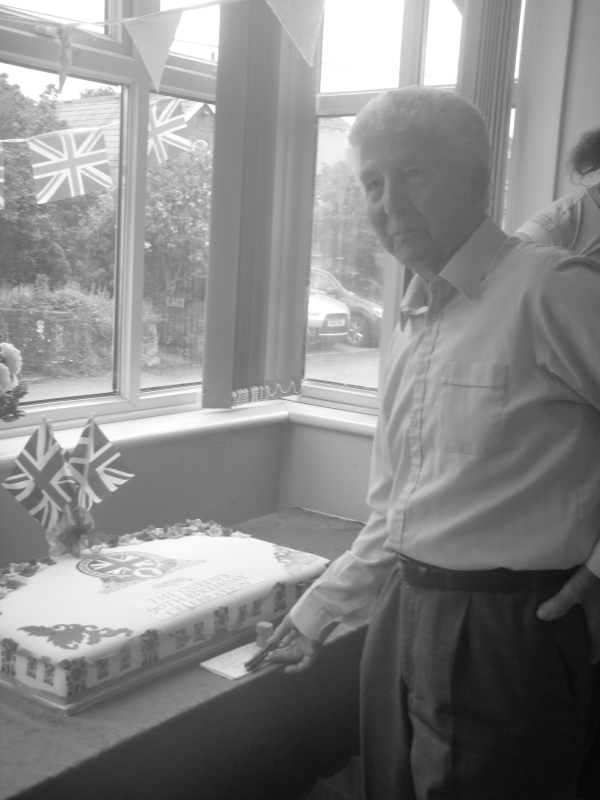 They then all moved into the hall where he entertained the children with magical tricks, the party finally broke up just after 3 pm, with a family friendly game of rounders on the green finishing at 4 pm, the day having been hailed as a great bonding exercise for the village.

What's My Bin Day this year?

(with the Library in All Cannings outside the Village Hall)

Saturday: 9am to 4pm